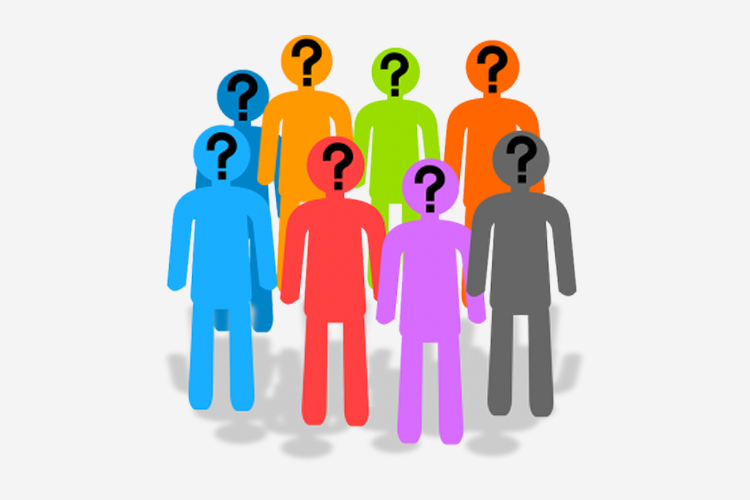 Egg and sperm donation are anonymous in Spain. Patients may not know personal information about their donor or vice versa. However, in many other countries as in the United States, Sweden, Austria, Australia, or New Zealand there are open gamete donation programs running for more than 20 years.

The debate over whether the donation of eggs and sperm must be anonymous or not, has given rise to a publication by Scheib and col. covering the first contacts between young people and their donors during the past 10 years. These contacts, covered exhaustively by the sperm bank of California, requires that young people are at least 18 years old and have carried out psychological tests before delivering the information. The study tries to answer some of the questions that surround the open donation.

Who requests information about their donor? Does it depend on sex and the type of family?

A third of young people whose parents resorted to egg or sperm donation anonymous or open, decided to learn the identity of their donor. The decision was influenced by sex, since more women than men made the request. The study also observed that young people, raised in single-parent families, often require the identity of their donor in greater proportion than youngsters raised by couples. The study associated this with the observation that youngsters raised by couples, do not want to hurt the feelings of their parents by the search for the donor. In fact, many young people insist that they have parents, and that the search for the donor is “something else”. However, it is important to take into account the fact that a good percentage of heterosexual couples decide to hide the use of the donor.

At what age they tend to ask for information on its donors?

All young people were aged between 17 and 27 years of age, but children did not receive the information until the 18th birthday. The average age stands in 18 years and one month.

Are donors still willing to be contacted after so many years?

From 43 donors whose identity was claimed, only 4 of them refused any contact or from the donation program or the young people born from their gametes.

What are the motivations, plans and expectations after obtaining the information about the donor?

30.4% of the children admits that knowing the donor is something that they have been long waiting for. On the other hand, 10.7% have been increasing their interest throughout their life. Motivations include: desire for information (although they do not know how they will manage it later), wanting to thank the donor and curiosity about their resemblance. Some show interest in knowing if there are other descendants from the same donor and think about meeting them.

Do they think about getting in contact with the donor? What do they intend to do with the information?

What are the expectations with the donor?

63.2% of young people expressed low expectations for what would happen after meeting the donor and 17.5% did not have any expectations. 15.8% was moderately positive towards what could occur and a 4.1% was very positive and hopeful.

Although open donation systems may appear to be very beneficial to those donors and families who want to share their identity, the reality is that many problems may occur. Although there is a prior agreement, donors are not required to maintain the decision to share its identity after so many years of having donated because his/her situation or his/her way of thinking may have changed considerably. The rejection by the donor at the time of the request of the young person can bring psychological consequences therein. This was the case in 4 of the participants of the study. Not being able to know their donors, they felt very disappointed and angry and needed psychological help. There is also the possibility that the donor could not be found with the data provided or may even have died.

No doubt there are many studies to be done before assessing the consequences of the anonymous or open donation of oocytes and sperm, and this will continue to be a recurrent discussion in Spain, since there is a significant current in favour to make it open.

Egg donation in Spain, how many eggs and embryos are needed to achieve a pregnancy?

Egg donation in Spain has excellent results. Do you want to know how many eggs and embryos are needed to achieve a pregnancy? This will interest you!
Autora: URH Especialistas en Fertilidad
Know more

Embryo, egg or sperm donation: the best tips to tell your children where they come from.

Do you have children born thanks to embryo, egg or sperm donation and want to tell them where they come from? Here are some tips on how to do it.
Autora: URH Especialistas en Fertilidad
Know more 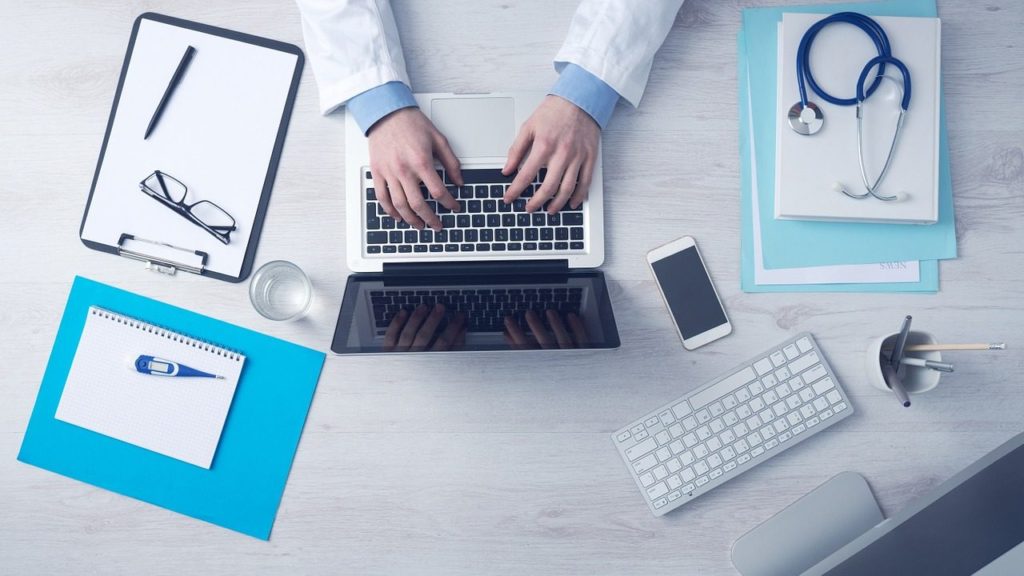 Results in IVF and egg donation in Spain and Europe 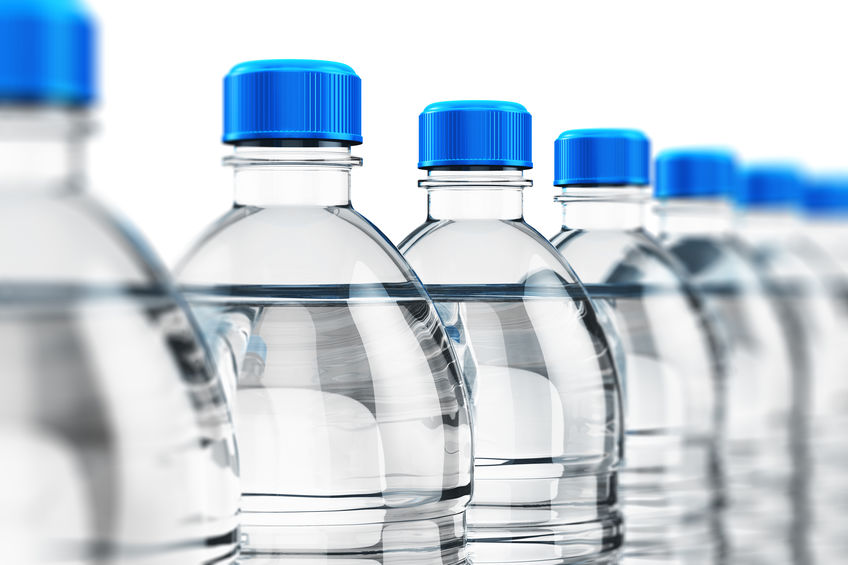 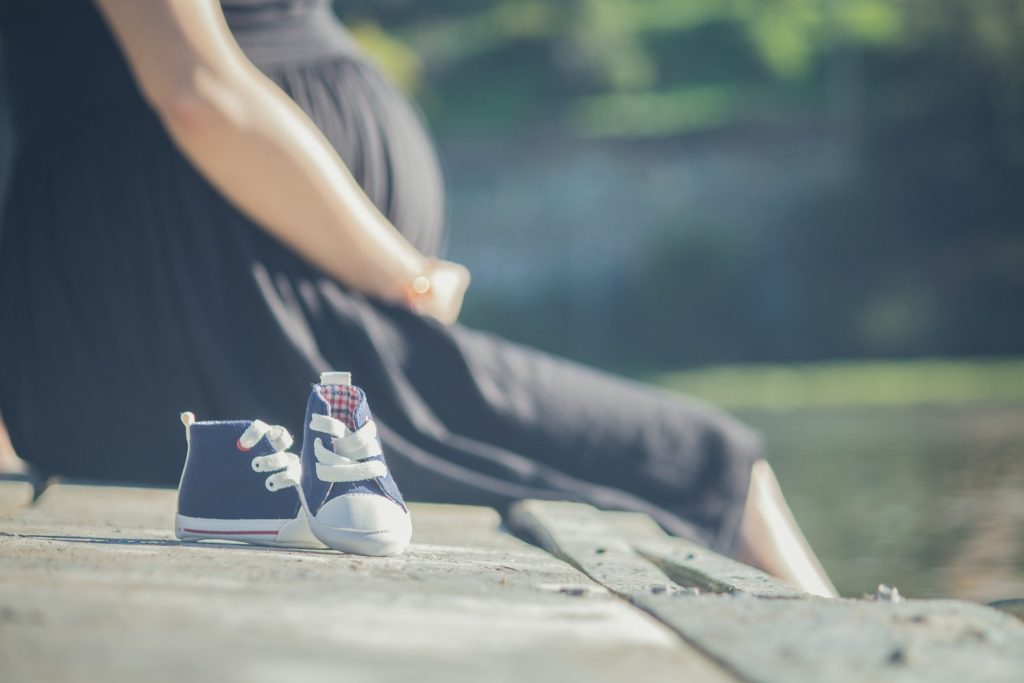 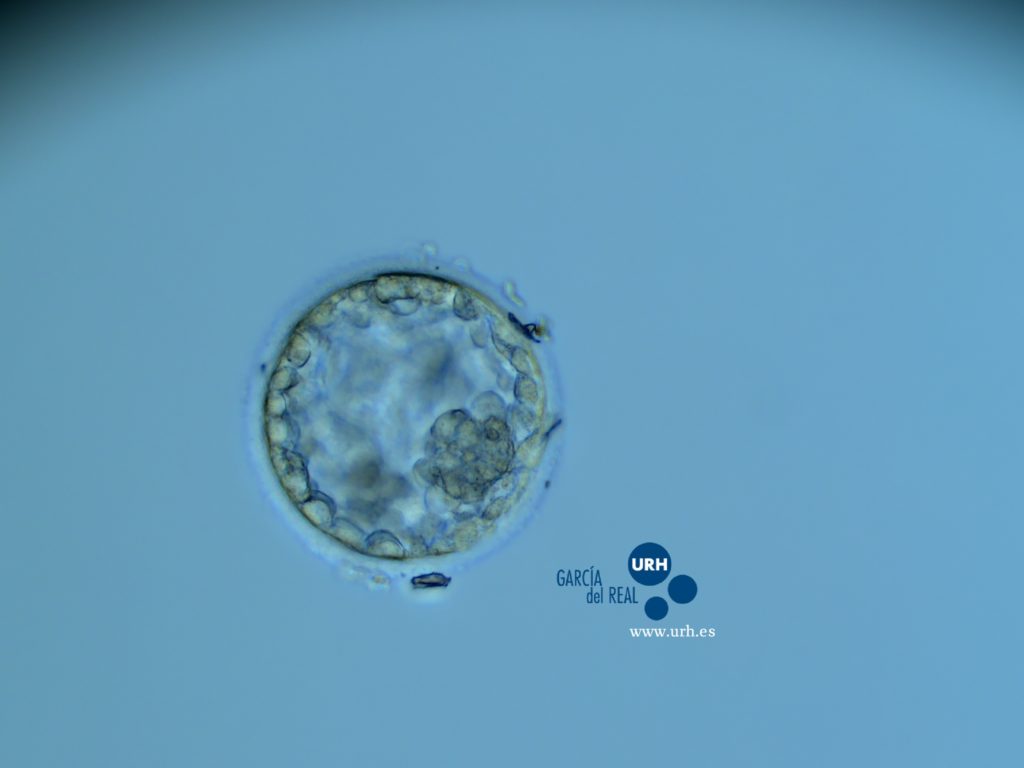