Infertility affects 1 out of 6 couples

Infertility is a common problem, affecting 1 out of 6 couples. It is diagnosed when a couple has been trying to conceive for a year unsuccessfully.

The likelihood of achieving spontaneous pregnancy is around 15-25% per month depending on the age of the woman. This probability is stable during the first 6 months and then decreases gradually. After a year, the monthly probability of pregnancy is 5-10%, and less than 3% after 2 years.

What is endometriosis?
Endometriosis is the presence of endometrium (inner mucous lining of the uterus) outside the uterine cavity. It usually appears in the ovaries, behind the uterus, bladder or bowels.It is present in 25-50% of women with fertility problems and is associated with pelvic pain during menses. The most frequently recommended treatment is IVF.

What are polycystic ovaries?
Polycystic ovaries is a hormonal disorder that affects approximately 5-10% of women of reproductive age. The most common symptoms are absence or irregular menses due to lack of ovulation, and acne or hirsutism (excess of body hair) due to excess male hormones.The recomended treatment is ovarian stimulation.

What is ovarian failure or low ovarian reserve?
Ovarian failure is the condition in which the number or quality of oocytes present in the ovaries is diminished. It is often diagnosed after age 38 and in women where her mother´s menopause has happened before 45 years. Treatments recommended are IVF, if the patient still wants to try for a pregnancy with her own eggs, or oocyte donation.

What is the male factor?
Male factor sterility is the condition in which the number, motility or sperm quality is decreased. It  is usually not associated with any symptoms, but sometimes occurs after a history of genitourinary problems or associated with certain lifestyle habits. Treatments recommended go from artificial insemination, if there is a mild male factor, to IVF with ICSI, if it is severe. 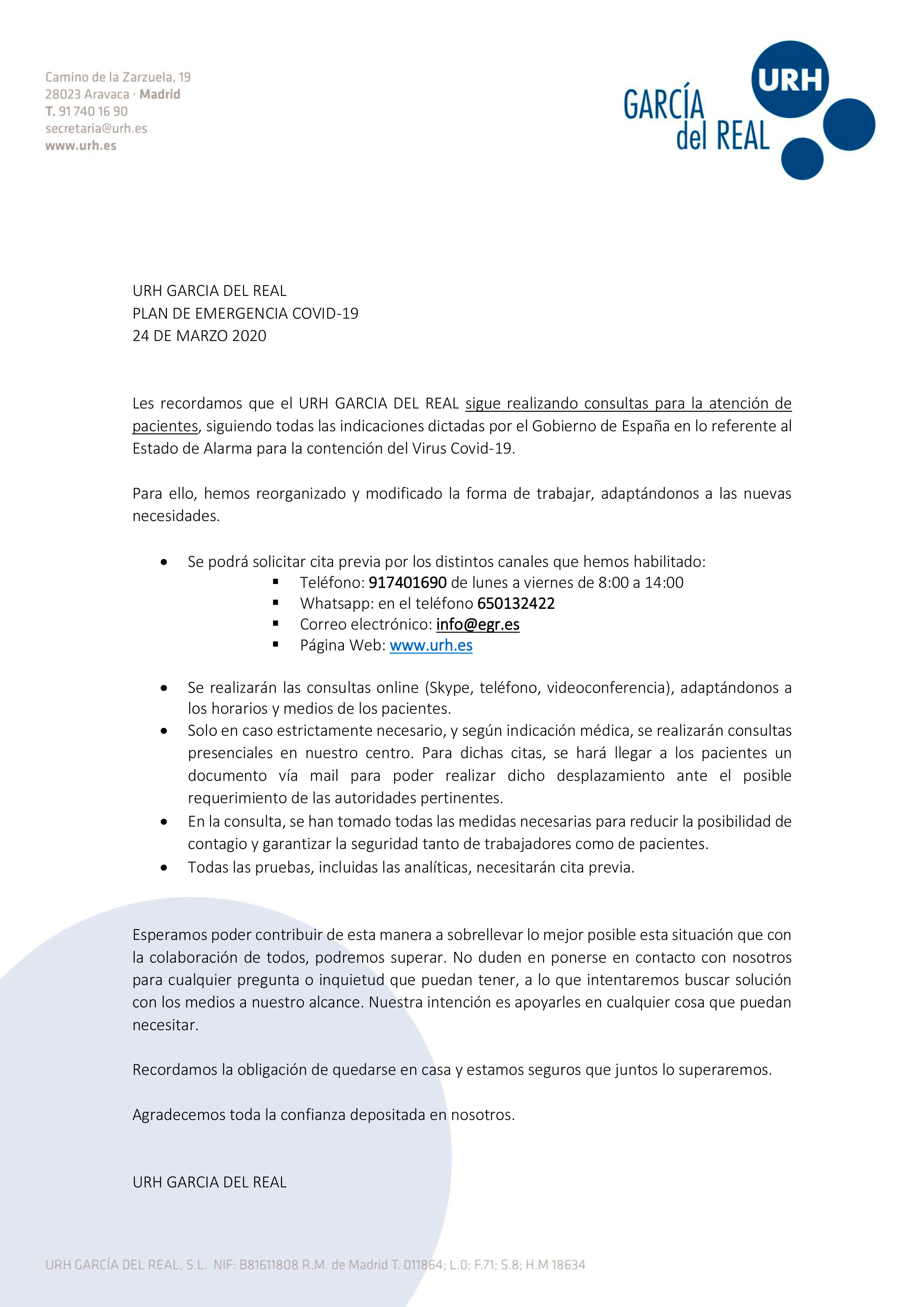