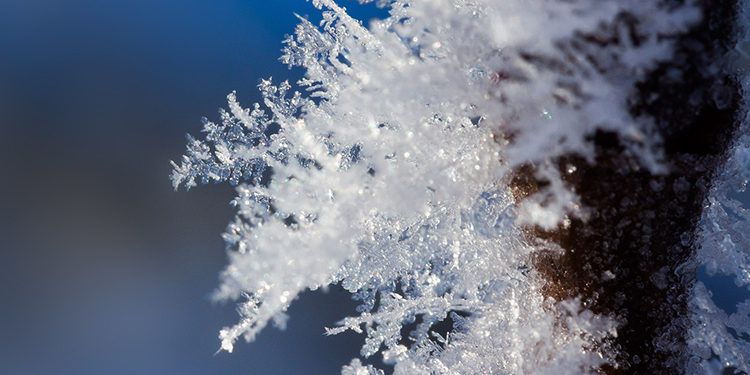 The success in embryo freezing and thawing depends, mainly, on the quality of the embryos transferred and the age of the woman at the time of freezing. Other factors, such as the day chosen to freeze the embryos, embryo survival, technique used to freeze them, time they have been frozen, or the number of embryos transferred, have also been studied as factors that influence the probability of success. Finally, the success in embryo freezing is also measured by the health of the children born from technique.

Success in freezing embryos according to the day they have been frozen.

The “leftover” evolutionary embryos after fresh transfer in IVF can be frozen from the second to the sixth day of culture. Regardless of when they have been frozen, the set of embryos obtained in an IVF cycle will generate the same “cumulative pregnancy rate”. However, if the freezing is done on day 2 or 3, the number of frozen embryos will be greater than if we do it on days 5 or 6. When we leave the embryos for 5 or 6 days in culture, an embryo selection is produced, leaving a lower number of embryos to freeze, but with a better prognosis of producing a pregnancy. This makes the “transfer pregnancy rate” with embryos frozen in blastocyst (days 5 or 6) greater than that achieved with embryos frozen in day 2 or 3.

Embryos frozen in day 2 or 3 of culture, are thawed 24 hours before their transfer. Its survival is evaluated by counting the number of living cells, and we certify its embryonic evolution by observing that the cells have divided before proceeding to the transfer. Embryos frozen in blastocyst (day 5 or 6) are thawed 4 hours before the transfer and their survival is evaluated according to the percentage of cells that have survived the thawing, taking into account that if a blastocyst has more than 50% of its cells degenerated (dead), its viability can be compromised. After 1 hour of thawing, the evolution of the blastocyst is analyzed, observing whether it has collapsed or expanded. Cell division in the case of early embryos, or the movements of collapse or expansion in late embryos indicate embryonic activity and are associated with better pregnancy rates.

Success in thawing embryos according to the freezing technique

Embryos can be frozen by slow or ultrafast freezing, called “vitrification”. Embryo vitrification has been implemented in recent years because it is a technique with very high survival rates, because the damage suffered by embryos in the freezing process is minimized. This makes the success, after embryo freezing, greater with embryo vitrification than with slow freezing.

The duration of freezing, and how it affects the embryonic quality when thawing, is a frequent concern of patients. Several studies show that there are no negative effects on survival rates and implantation of embryos stored for several years in liquid nitrogen. In URH García del Real there are couples who have had children from embryos frozen for 10 years. It seems that human embryos have a great stability at the storage temperature of liquid nitrogen (-196ºC) without presenting many differences in survival rates and embryo implantation.

The loss of cells in thawed embryos is a frequent concern in patients, thinking that it may be associated with defects in the future baby. However, the loss of embryonic cells is directly related to the probability of pregnancy, but not with health problems in the baby. In the first days of embryonic development the cells are totipotential or stem cells, that means that each cell can give rise to any cell of the body and, therefore, it is not proven that if an embryo loses cells it will lose parts of its body or will have health problems. All the studies carried out, for studying the health of the children derived from frozen embryo transfers, confirm the normality of the children born, and therefore the safety of the techniques used.

If you still have doubts about other factors that may affect the success of embryo freezing, do not hesitate to request  an appointment for a free consultation with us, or call 917401690.

This website uses cookies to improve your experience while you navigate through the website. Out of these, the cookies that are categorized as necessary are stored on your browser as they are essential for the working of basic functionalities of the website. We also use third-party cookies that help us analyze and understand how you use this website. These cookies will be stored in your browser only with your consent. You also have the option to opt-out of these cookies. But opting out of some of these cookies may affect your browsing experience.
Necessary Always Enabled
Necessary cookies are absolutely essential for the website to function properly. This category only includes cookies that ensures basic functionalities and security features of the website. These cookies do not store any personal information.
Non-necessary
Any cookies that may not be particularly necessary for the website to function and is used specifically to collect user personal data via analytics, ads, other embedded contents are termed as non-necessary cookies. It is mandatory to procure user consent prior to running these cookies on your website.
SAVE & ACCEPT
Visita Virtual
Abrir chat
Powered by
Puedes encontrarnos online de lunes a viernes de 9h a 18h.