Egg donation with donor sperm or Embryo donation, what to choose? 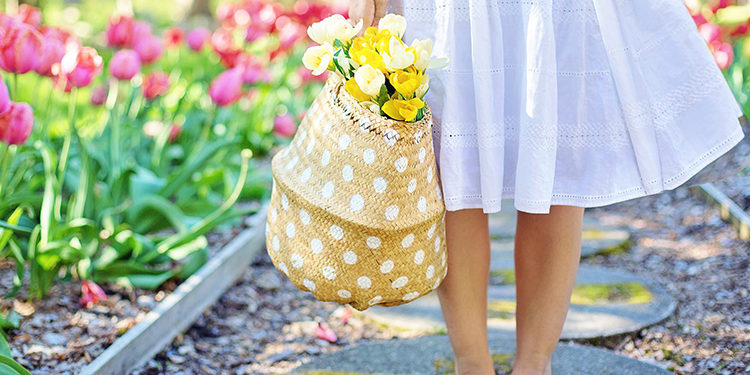 Egg donation with donor sperm or embryo donation may seem similar treatments, since neither treatment uses own sperm or eggs, however, there are important differences between the two. It is important to explain those differences so that patients can choose what treatment is the most appropriate for them.

Who are the donors?

In egg donation with donor sperm, donor eggs and sperm from a selected sperm bank are used specifically for the woman or couple who will carry out the treatment.

The embryos for embryo donation come, however, from couples who did an in vitro fertilization (IVF) cycle in the past, had a pregnancy, and having good quality embryos frozen, decided to donate them to other couples. It is possible that eggs or donor sperm was used in such IVF treatments, but it is not a prerequisite to be able to donate the embryos. Only embryos that come from IVF cycles in which women were under 36 and male under 51, and patients suffered no known genetic, hereditary or infectious diseases may be donated.

What degree of physical similarity is there between donors and recipients?

Egg donation with donor sperm, considers all of the physical characteristics of the woman or the couple when selecting donors, as well as race and blood group. In URH García del Real, we also work with a photographic archive that allows us to guarantee the closest physical resemblance between donors and recipients.

In embryo donation cycles, it is not possible to establish a physical similarity as tuned. However, in URH Garcia of the Royal we always guarantee the compatibility of race, blood type and height. We also try to tune to the maximum in the rest of the physical characteristics (although it might not always be possible).

What genetic tests can be done?

In egg donation with donor sperm, donors will have normal results of their karyotype (test of their chromosomes) and genetic diseases common in the Mediterranean. In addition, a test of recessive genetic diseases may be done to ensure that donors will not share any of the mutations of the recessive diseases studied. A preimplantation genetic diagnosis (PGD) of embryos is not normally recommended but it would also be possible.

In embryo donation, it is not common to have karyotypes or a genetic study of the patients that have donated their embryos, except when embryos come from donor eggs or sperm. The absence of family genetic diseases is known through the medical history.

How is the preparation of the uterus of the recipient?

In egg donation with donor sperm, if we use the fresh donor eggs, it is necessary to synchronize the endometrial preparation of the recipient with the stimulation of the donor. For this, it is necessary to give a contraceptive pill that causes a menstruation matching with the donor’s, and then we give a hormone replacement therapy (estradiol and progesterone), that prepares the endometrium for embryo implantation.

In the case of embryo donation, if the recipient has regular cycles, we can do the treatment in a natural cycle, i.e., doing ultrasounds for follicular growth monitoring, and provoking the ovulation (with an injectable) in a particular day, to schedule the embryo transfer. This option would also be possible in the egg donation treatment, but using frozen donor eggs.

What is the probability of pregnancy?

The probability of pregnancy with egg donation with donor sperm  is 64% on the first attempt, 93% after 2 attempts and 96% after three cycles of treatment.

The probability of pregnancy with embryo donation is 40% in each attempt. After 4 attempts around 90% of patients achieve a pregnancy.

The exclusivity of the embryos

What is the cost of the treatment?

To know the specific details about the costs of both treatments, and what they include, see our page on pricing and financing.

In URH García of the Real, we are aware of the importance of patients having all the information available so that they can make decisions, considering pros and cons of each alternative. Once the details are known, the couple or woman will know what is the most suitable option in their case. If you want to talk about your specific case, you can make an appointment for a free consultation (in person or Skype) or call 917401690.

This website uses cookies to improve your experience while you navigate through the website. Out of these, the cookies that are categorized as necessary are stored on your browser as they are essential for the working of basic functionalities of the website. We also use third-party cookies that help us analyze and understand how you use this website. These cookies will be stored in your browser only with your consent. You also have the option to opt-out of these cookies. But opting out of some of these cookies may affect your browsing experience.
Necessary Always Enabled

Any cookies that may not be particularly necessary for the website to function and is used specifically to collect user personal data via analytics, ads, other embedded contents are termed as non-necessary cookies. It is mandatory to procure user consent prior to running these cookies on your website.