Children born by egg donation. Do we tell them? 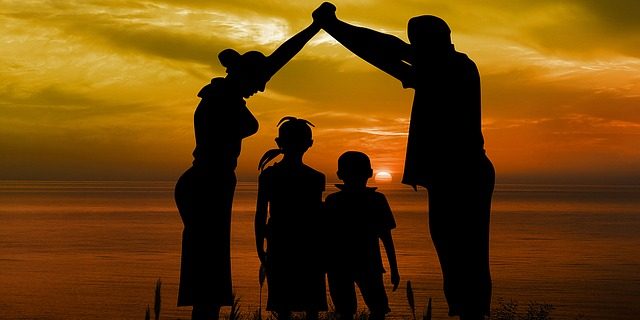 With children born after egg donation, do we tell them about their origin. Do parents follow their original intentions on telling them? and if not, why not?

In Spain, today, most parents decide not to tell their origin to children born by egg donation. This caution is linked, in many cases, to the fear about the impact that this information may have on the children, the family, and society. An article recently published in the journal Human Reproduction, by a New York group, shows how intentions differ from reality when parents have taken the decision to disclose the information to the children about their origins.

A total of 459 families with children conceived through egg donation, between 1992 and 2003, were invited to participate in a 1-day seminar, to discuss problems related to the donation of oocytes and the information to their family. 72 parents attended the appointment, representing 46 families and 66 children aged 7 to 19 years.

From the 46 participating families, 43% had revealed to their children the treatment provided, 39% had delayed disclosure due to uncertainty about how and when to reveal it, 9% did not know if they were going to communicate it or not, and another 9% had decided never to tell. The average age of children at the time of reporting it was 5.5 years. The main reasons for reporting were the right of the child to know, the desire to be open and honest, and the idea that keeping family secrets is harmful.

Families who still wanted to reveal it, had children with an average age of 11 years and the main cause of delay in disclosure was “not finding ever the right time” and the uncertainty about how and when to disclose it. An unexpected finding of the study was that delayed information to children leads to high levels of parental anxiety.

The conclusion of the study is that informing children before age 8 produces lower levels of conflict over the process of communication and the highest levels of satisfaction at having told early. The results are consistent with those published to date. Fertility and mental health specialists must recommend the early disclosure for those who plan to do so and provide a continuous follow-up and support to ensure that the decisions of disclosure are applied as originally planned.

This website uses cookies to improve your experience while you navigate through the website. Out of these, the cookies that are categorized as necessary are stored on your browser as they are essential for the working of basic functionalities of the website. We also use third-party cookies that help us analyze and understand how you use this website. These cookies will be stored in your browser only with your consent. You also have the option to opt-out of these cookies. But opting out of some of these cookies may affect your browsing experience.
Necessary Always Enabled
Necessary cookies are absolutely essential for the website to function properly. This category only includes cookies that ensures basic functionalities and security features of the website. These cookies do not store any personal information.
Non-necessary
Any cookies that may not be particularly necessary for the website to function and is used specifically to collect user personal data via analytics, ads, other embedded contents are termed as non-necessary cookies. It is mandatory to procure user consent prior to running these cookies on your website.
SAVE & ACCEPT
Visita Virtual
Abrir chat
Powered by
Puedes encontrarnos online de lunes a viernes de 9h a 18h.